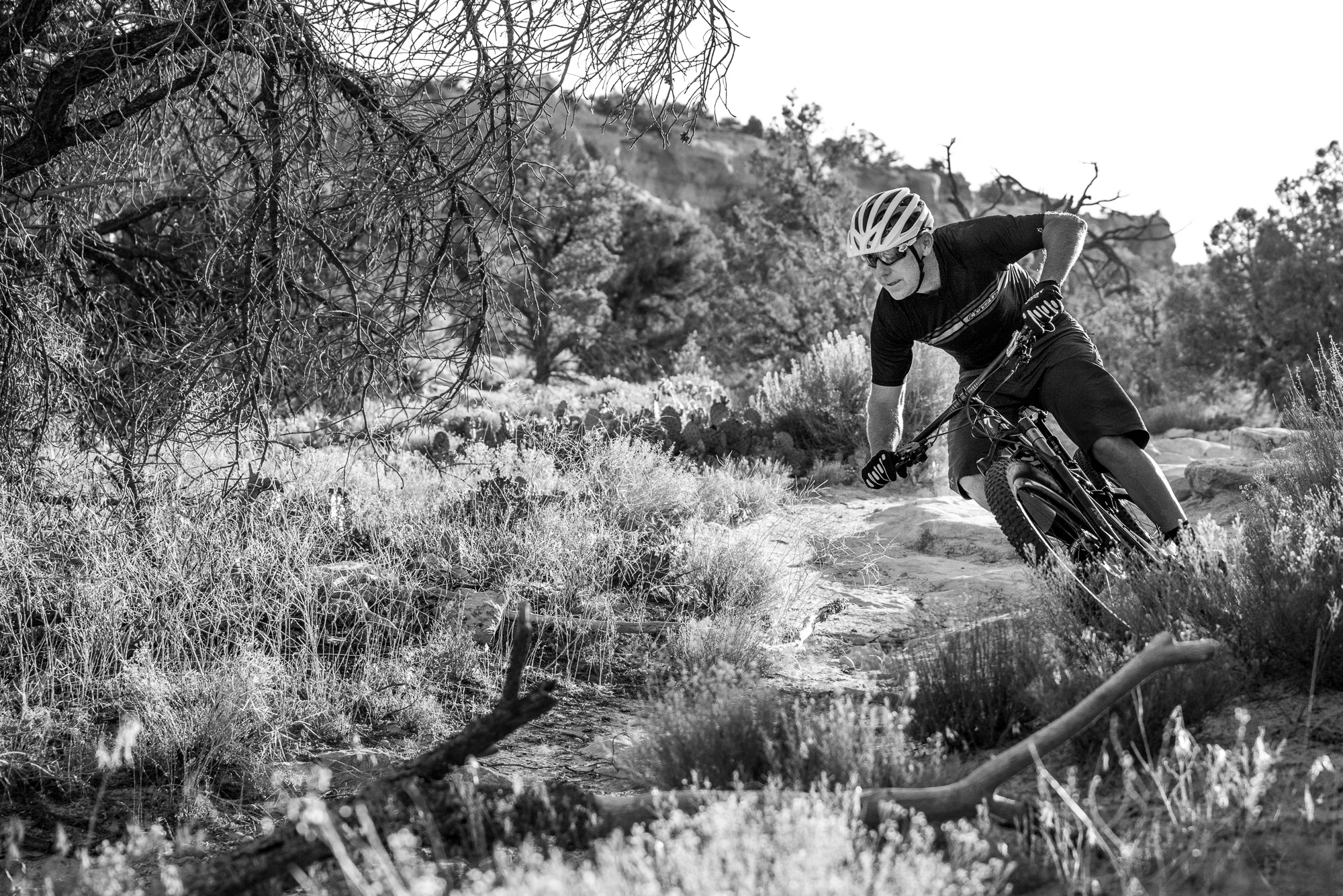 I grew up racing mountain bikes in the mid-to-late nineties, during the true heyday of mountain biking in the United States.  Throughout middle school and high school, I lived and breathed mountain biking.  I trained every day after school, worked at the local bike shop, poured over mountain bike magazines, spent any money I earned on bike parts, and raced every event I could get to.  I even took up road cycling to cross-train for cross country mountain bike racing, eventually racing on the road as well.

I was successful regionally as Junior (U18), winning numerous district titles, race series, and even northern California’s inaugural State High School Mountain Bike Championships.  By age 19 I had earned my Category 1 license racing in Northern California, which at that time, was the most competitive senior men’s field in the country.  My goal was to one day succeed at the highest level as a professional, and I believed with hard work and determination, I would achieve that dream.

Images of me during life as a bike racer…

When I graduated from high school in 2001, mountain bike racing in the US began to lose its luster.  Races weren’t televised as often, state and national race series were being canceled, and the mountain bike boom of the nineties was starting to fade.  I realized any potential to race professionally in cycling would need to be on the road.

A brief stint with Team USA’s U23 National Team, a summer racing in Italy, and three seasons racing for domestic professional road cycling teams in my early 20s was as far as I got.  I never won a significant race as a professional, and I left professional cycling in 2007 feeling as though I had given the sport my best shot despite ultimately falling short of my goal: racing at the highest level in Europe.  I felt defeated.  I was burnt out.  I just never quite got good enough.  I failed.

Now, a decade later, I, along with the world, have a vastly different perspective of cycling in the 1990s-2000s.  The stars of that era, those I looked up to who were winning races in Europe, weren’t what they seemed.  They were the best of their time, yes, but their time was tainted.  To this day, I don’t have any idea how much blood doping had an impact on the domestic racing scene in the United States.  I’d like to think it was significantly less than it was in Europe.  All I know is I was naïve and never directly exposed to it.

I don’t blame the doping epidemic for my inability to achieve my goals in cycling.  At the end of the day I just wasn’t talented enough.  I certainly put the work in, but I was never able to recover well enough to perform at the highest level.  I was good, but not great, and one must be truly exceptional to succeed as a professional cyclist.

…This is a long prelude to introduce a very special project I recently had the good fortune to collaborate on with Bell Bicycle Helmets.  The ‘Bell All-Stars’ series of short biographies was conceptualized by Bell’s Road Brand Manager James Hibbard.  The intent is to create brand awareness by exploring Bell’s storied history in US cycling, focusing on individuals who were pioneers in the sport. 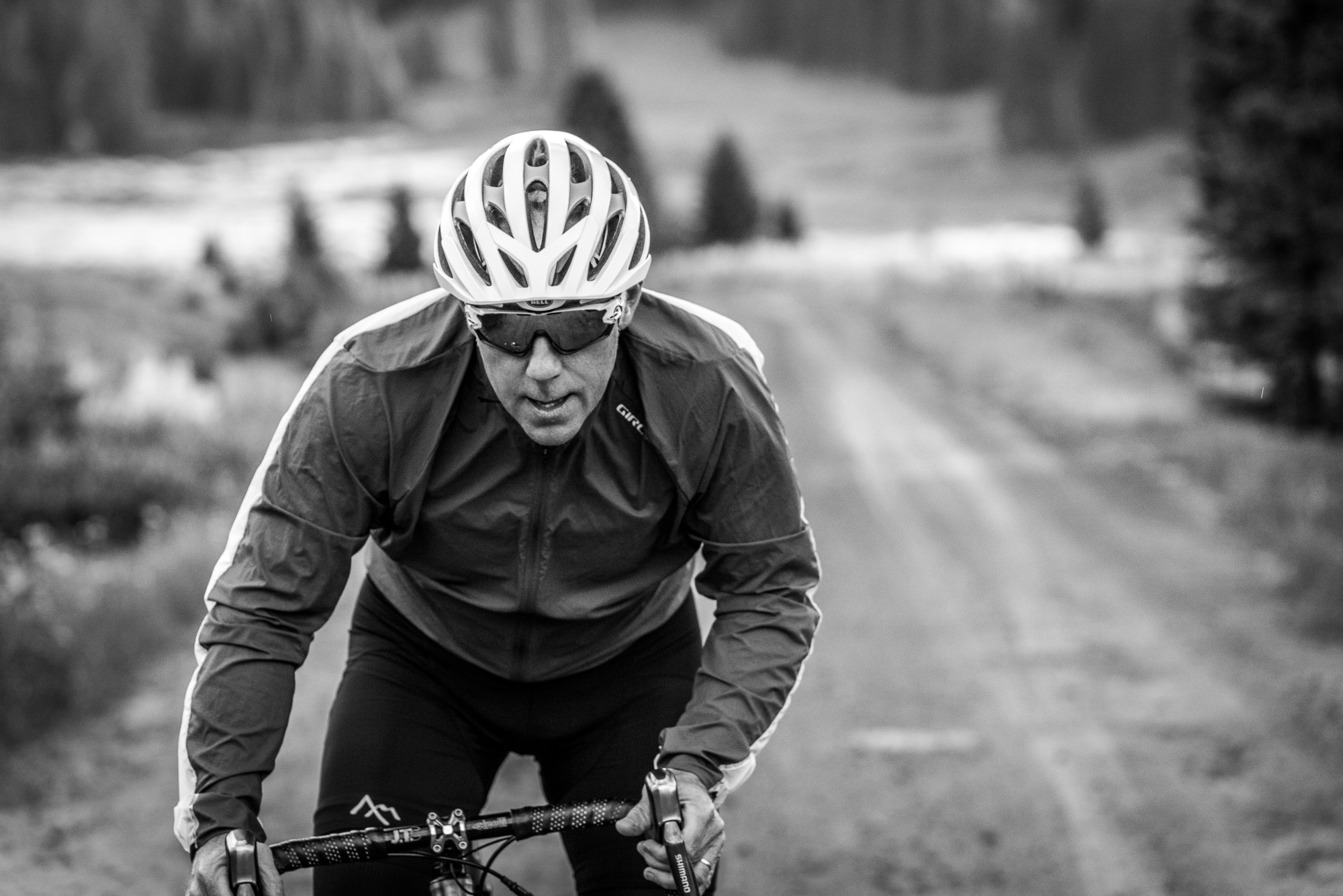 The John Tomac edition of the Bell All-Star campaign is the fourth short biopic in the series, and the second of which I had the pleasure of working on (the first being of Olympian Craig Schommer, see my earlier post).  John Tomac is a cycling legend.  A member of the mountain bike hall of fame.  His is one of just a few names that come to mind when you consider the history of mountain bike racing.  ‘Johnny T’ is an industry lifer who helped shape the sport of cycling we know today, and he has worn Bell Bicycle Helmets for 30 years. 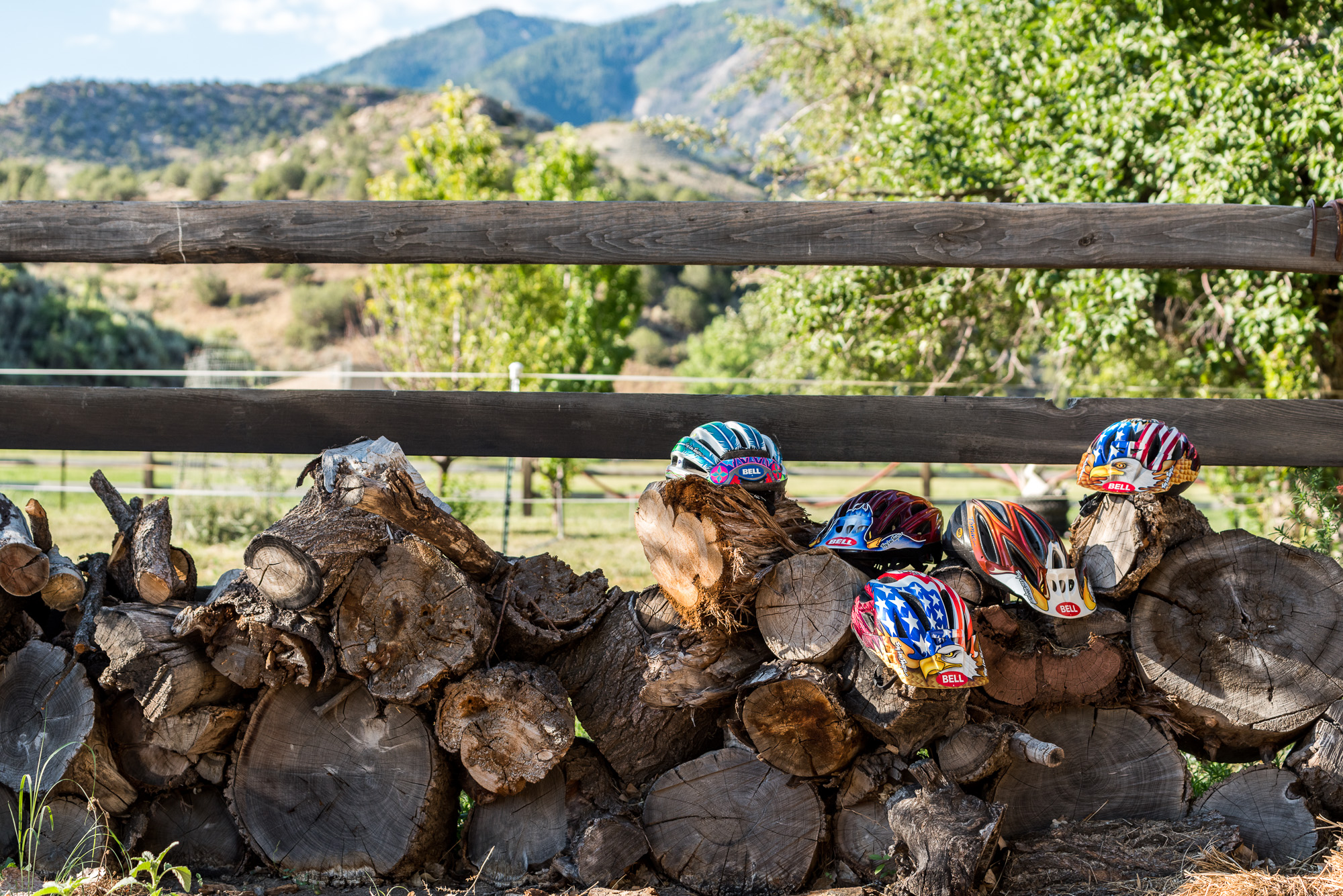 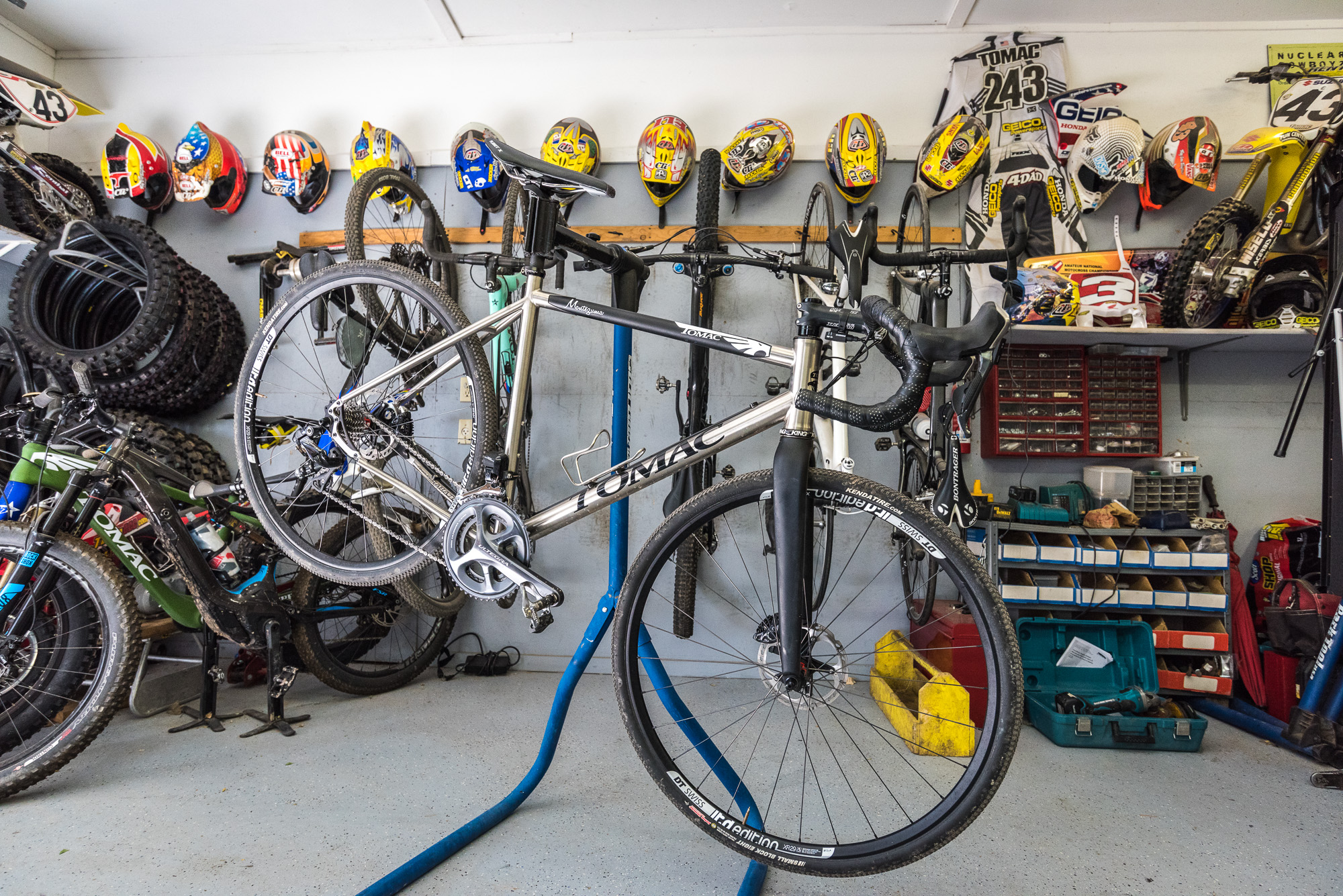 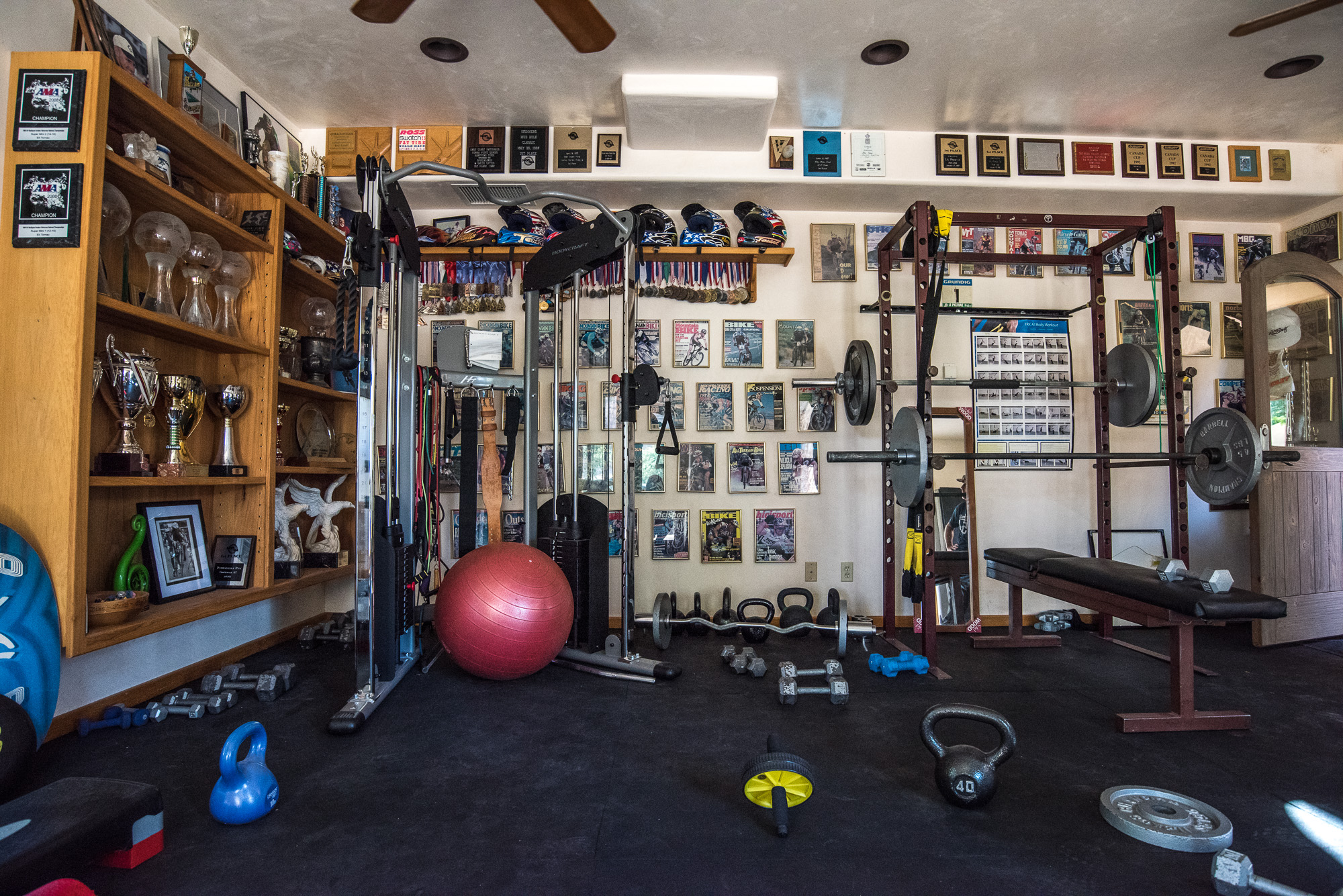 John was a star BMX racer as a kid, eventually transitioning into the new world of mountain bike racing in the mid-1980’s.  Between 1989 and 1991 he raced for the 7-11 and Motorola road teams, two of the most iconic US cycling teams. 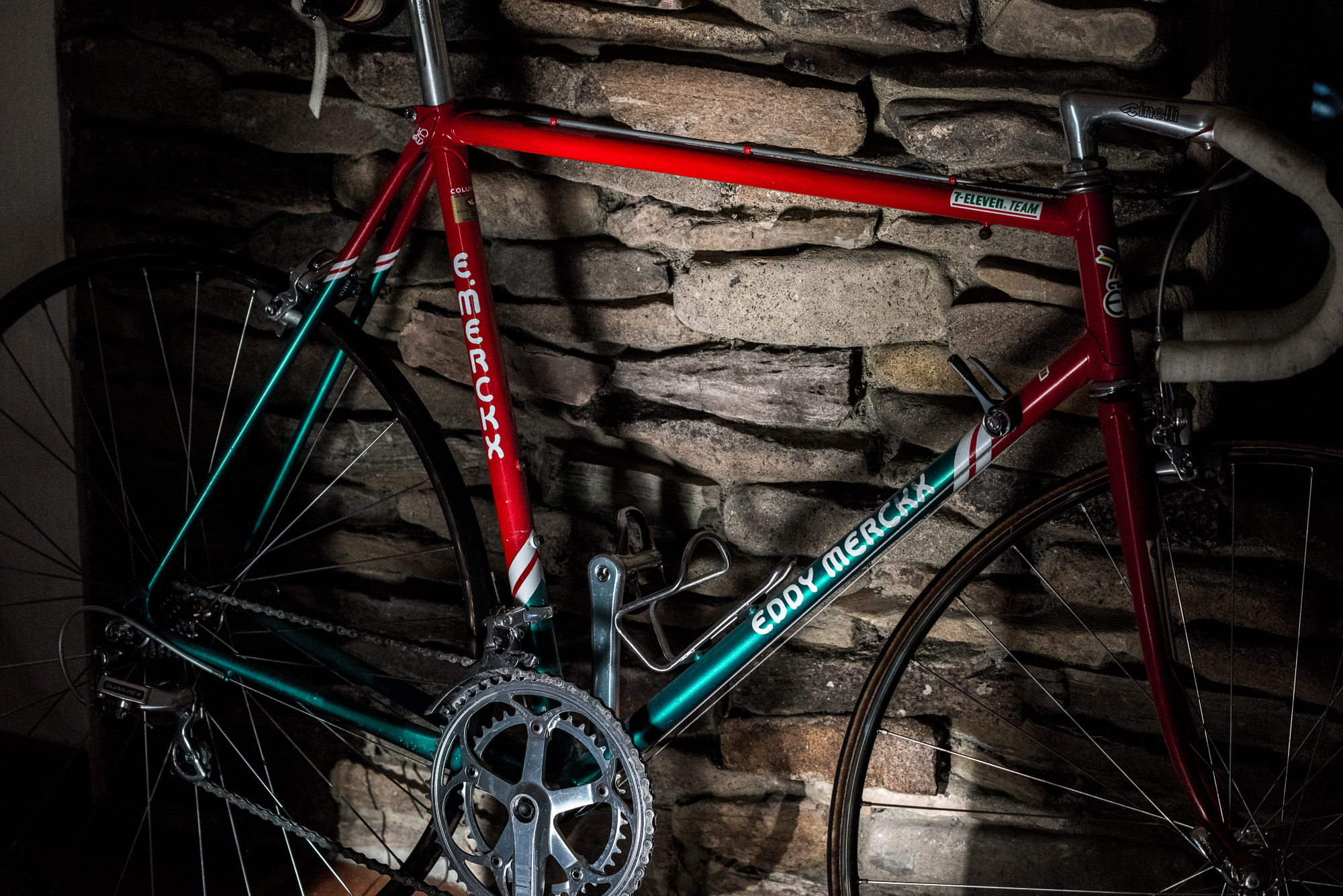 John dominated on the mountain bike, winning a multitude of championships in cross-country, downhill, and dual slalom.  He went on to start the Tomac bike brand, and even run his own racing team. 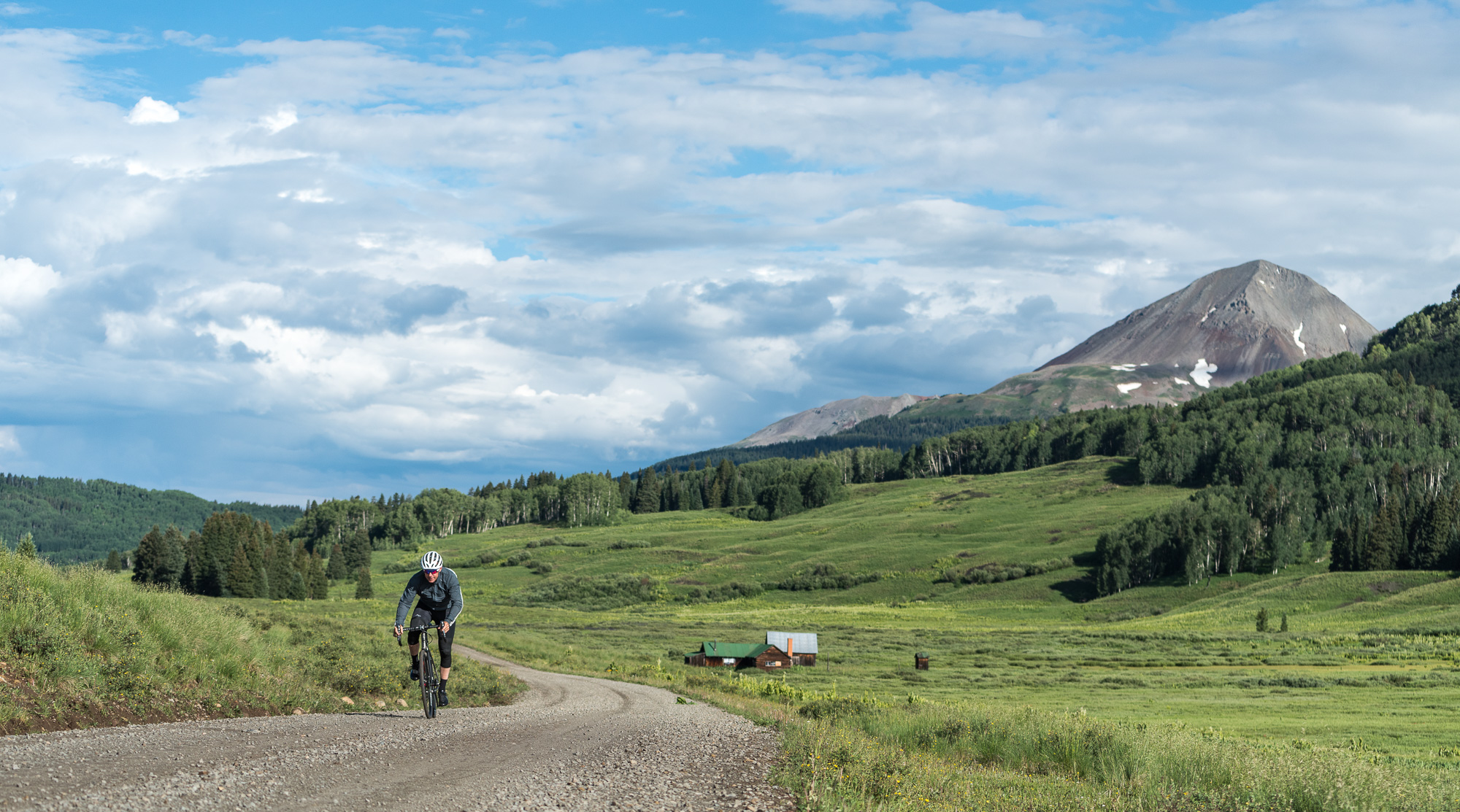 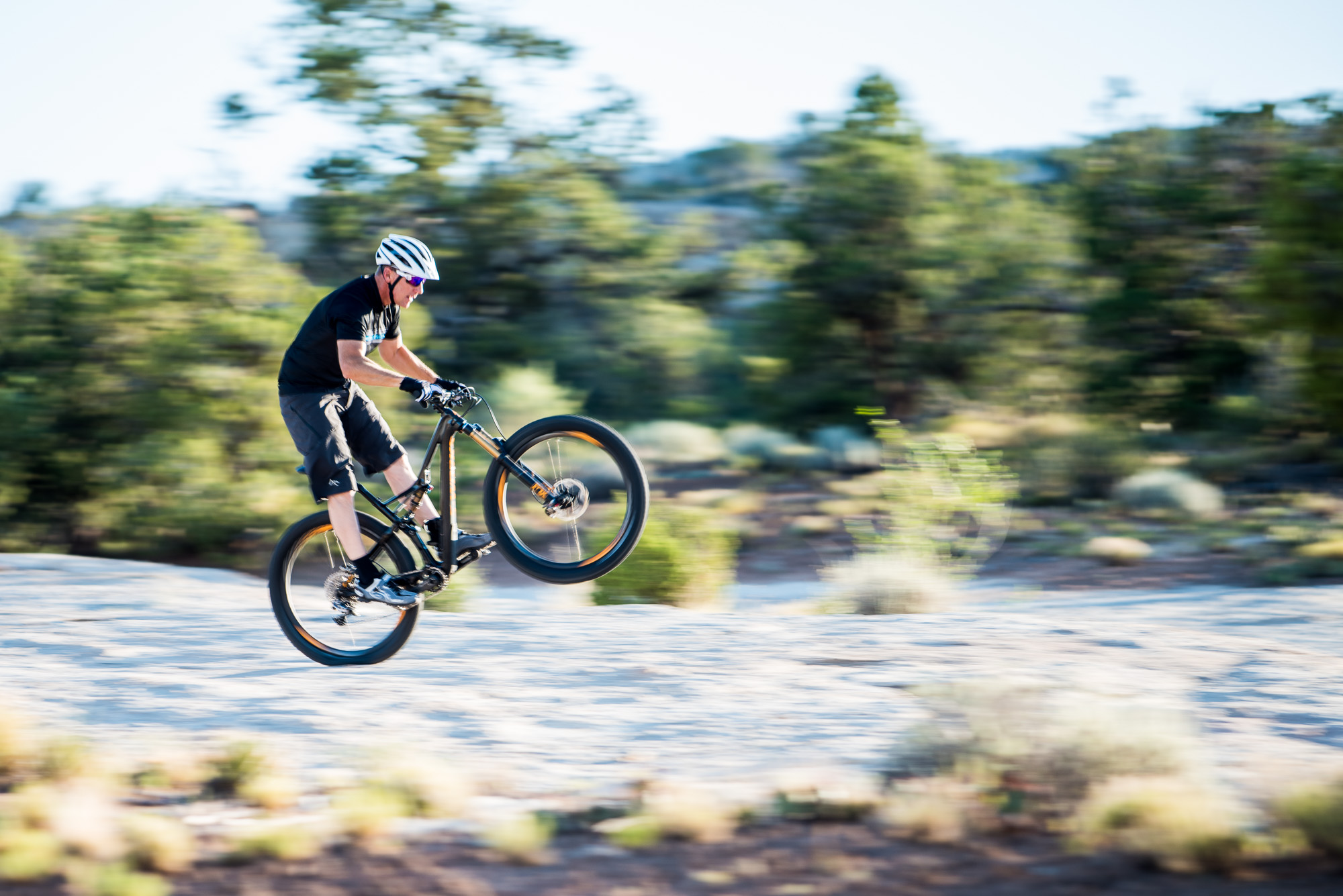 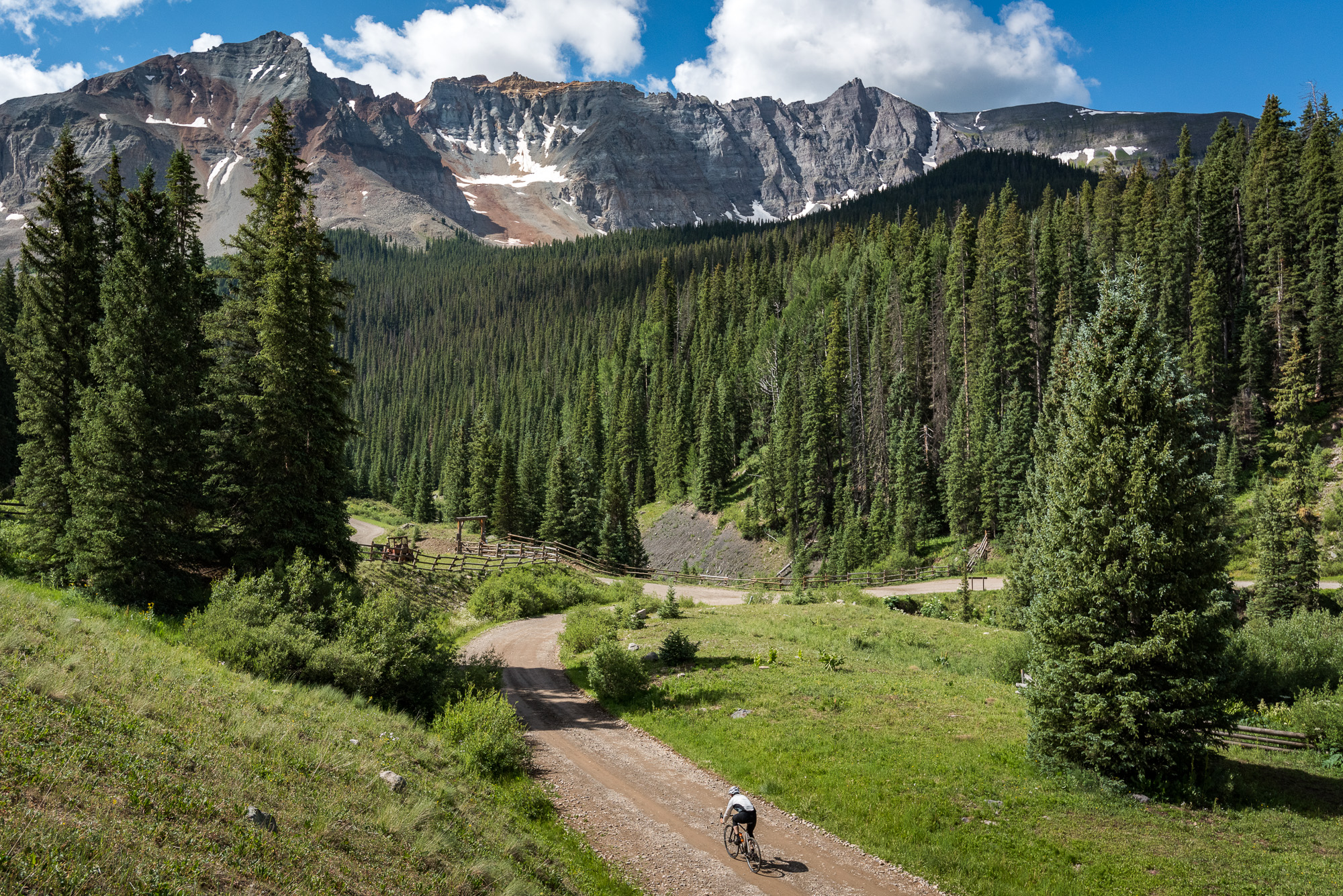 Today, John lives on his 800-acre ranch outside of Cortez, Colorado with his wife Kathy and their three dogs.  They have two sons: Greg is a pilot in the United States Air Force, while Eli is one of the best motocross racers on the pro circuit, having most recently won the overall 450cc Pro Motocross Championship in August.  John coaches Eli, who is also a Bell athlete, and travels with him to 30+ motocross/supercross events each year. 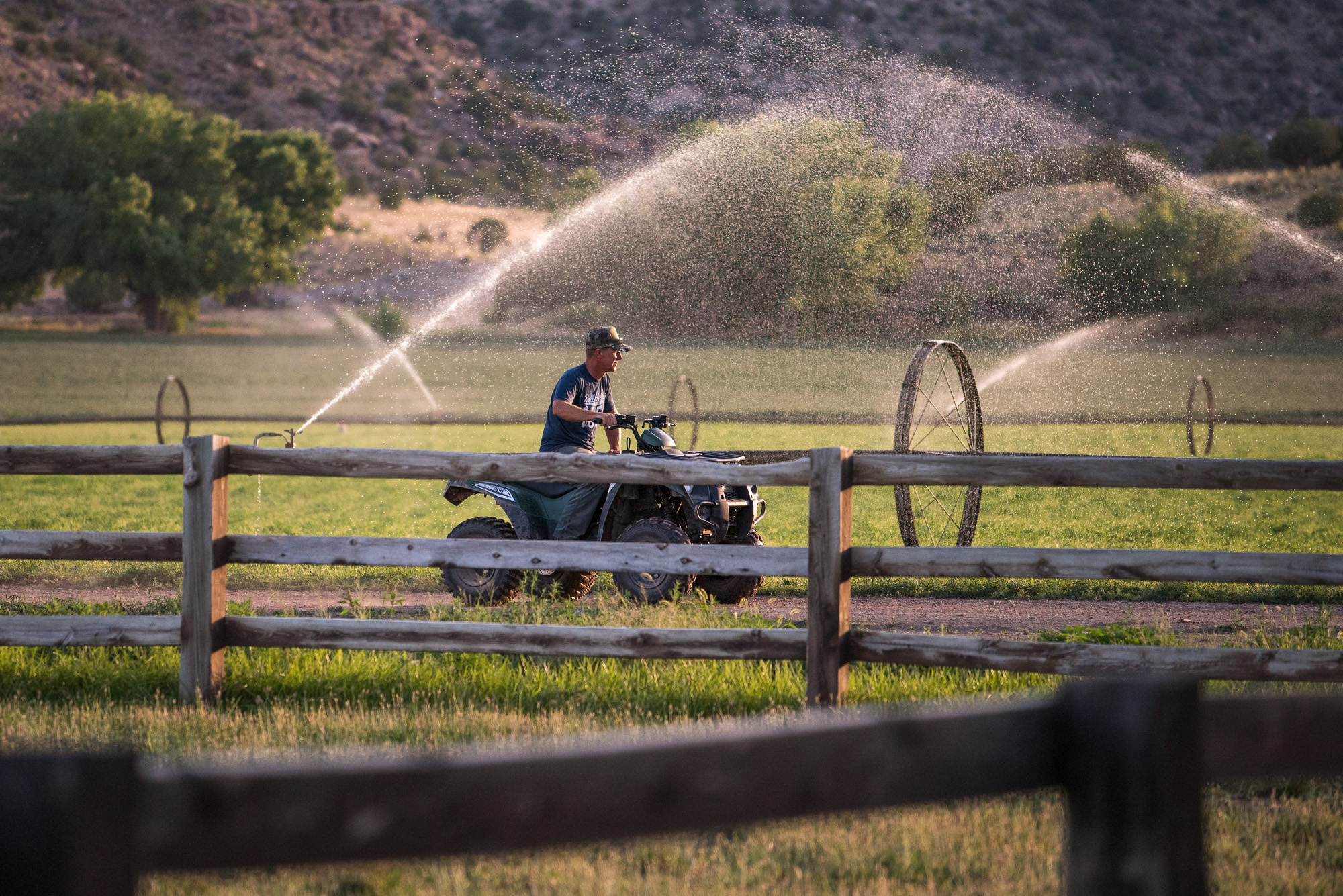 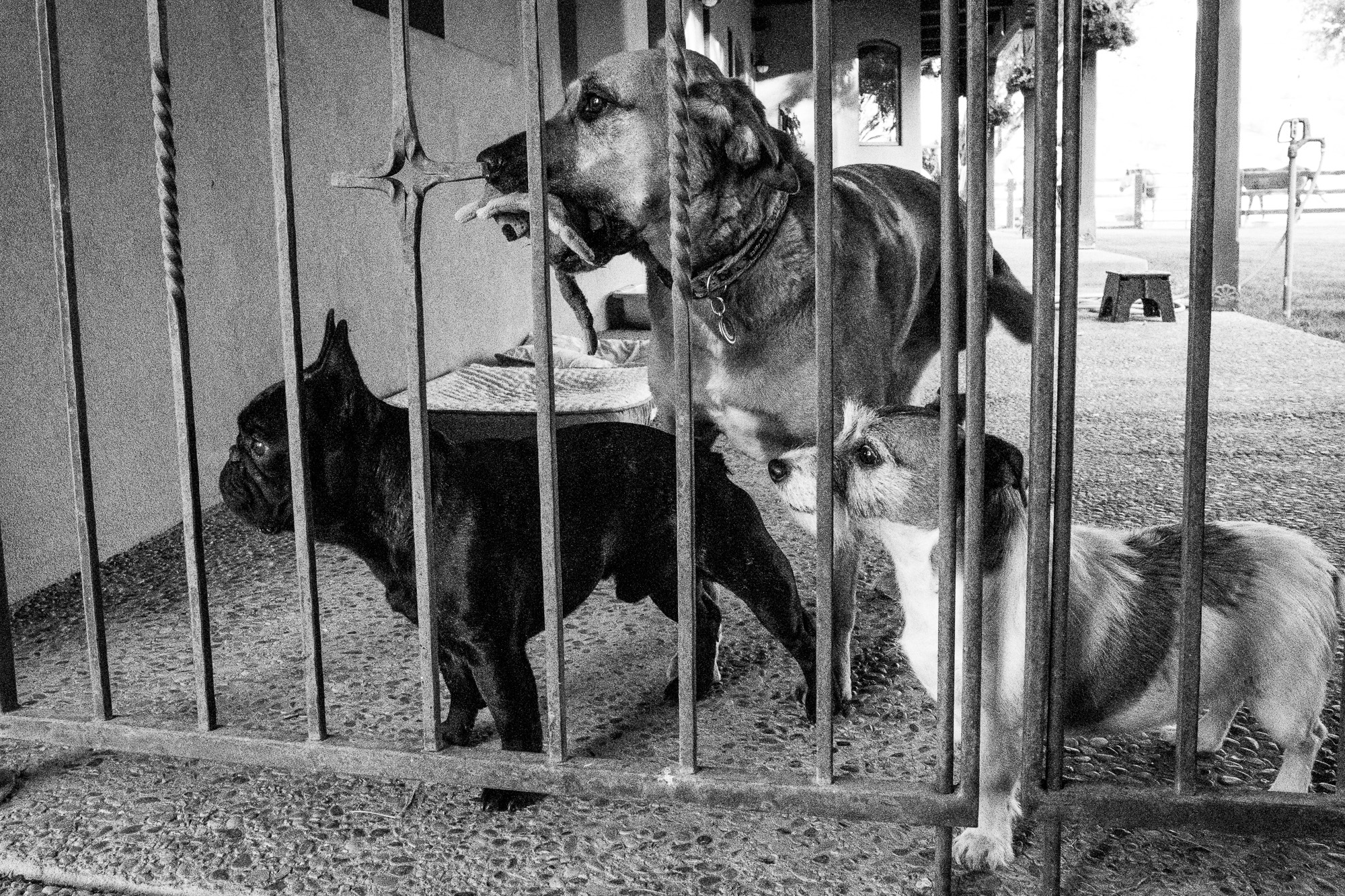 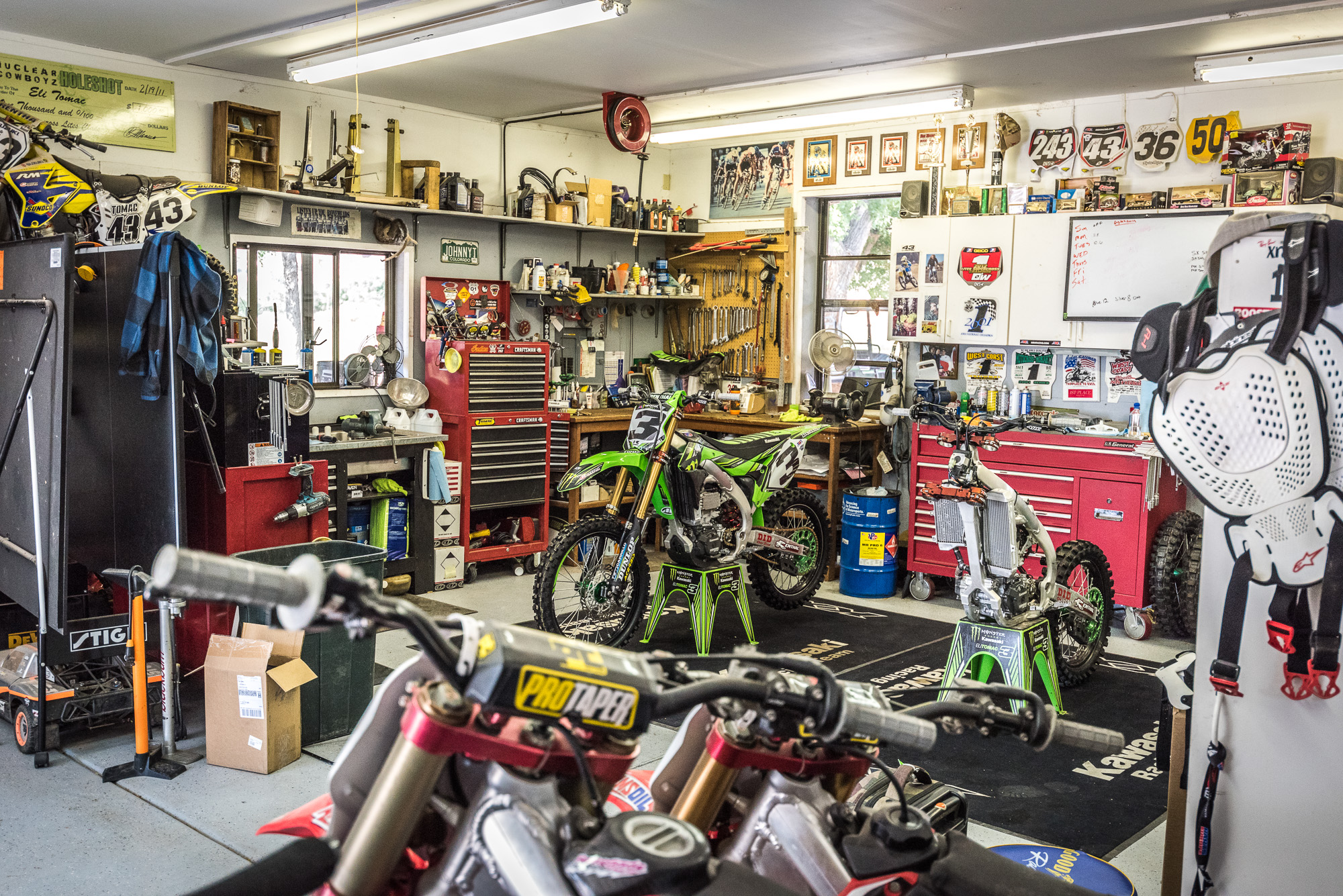 The filming of the John Tomac biopic took place over the course of two days.  A video crew was assigned the difficult job of keeping up with John, capturing footage of his life around the farm in addition to filming dynamic footage of John mountain biking and riding his gravel bike.  I was tasked with capturing still images during the production to serve as content for the Bell All-Star John Tomac campaign roll-out. 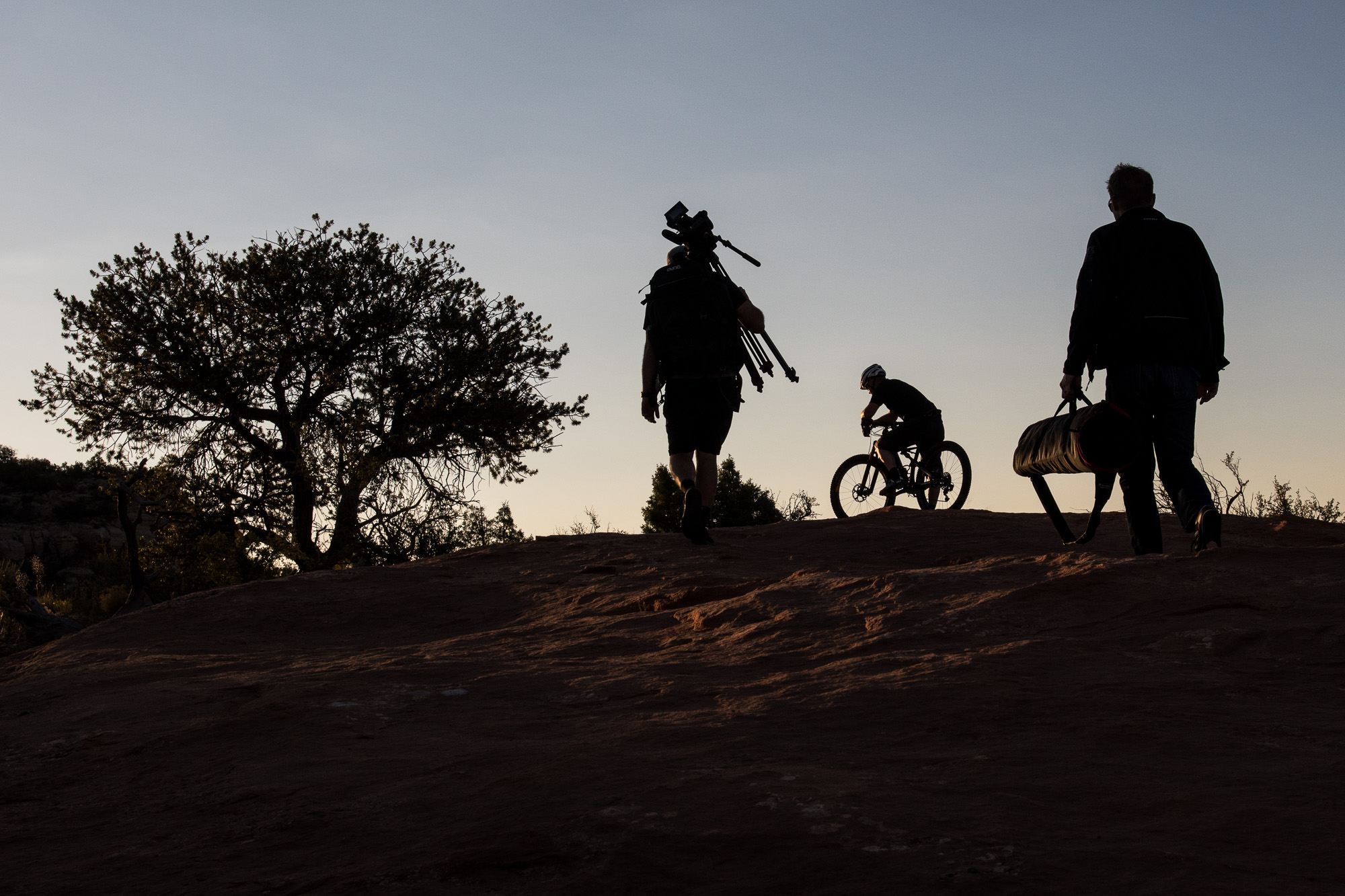 The entire experience was immensely enjoyable for me, as John proved to be an amazing guy who couldn’t have been more gracious with his time and energies.  At his suggestion, we started before dawn each morning to ensure we got the best light, and he worked with us throughout each day so we could create compelling imagery to help tell what turned out to be an incredibly impactful story. 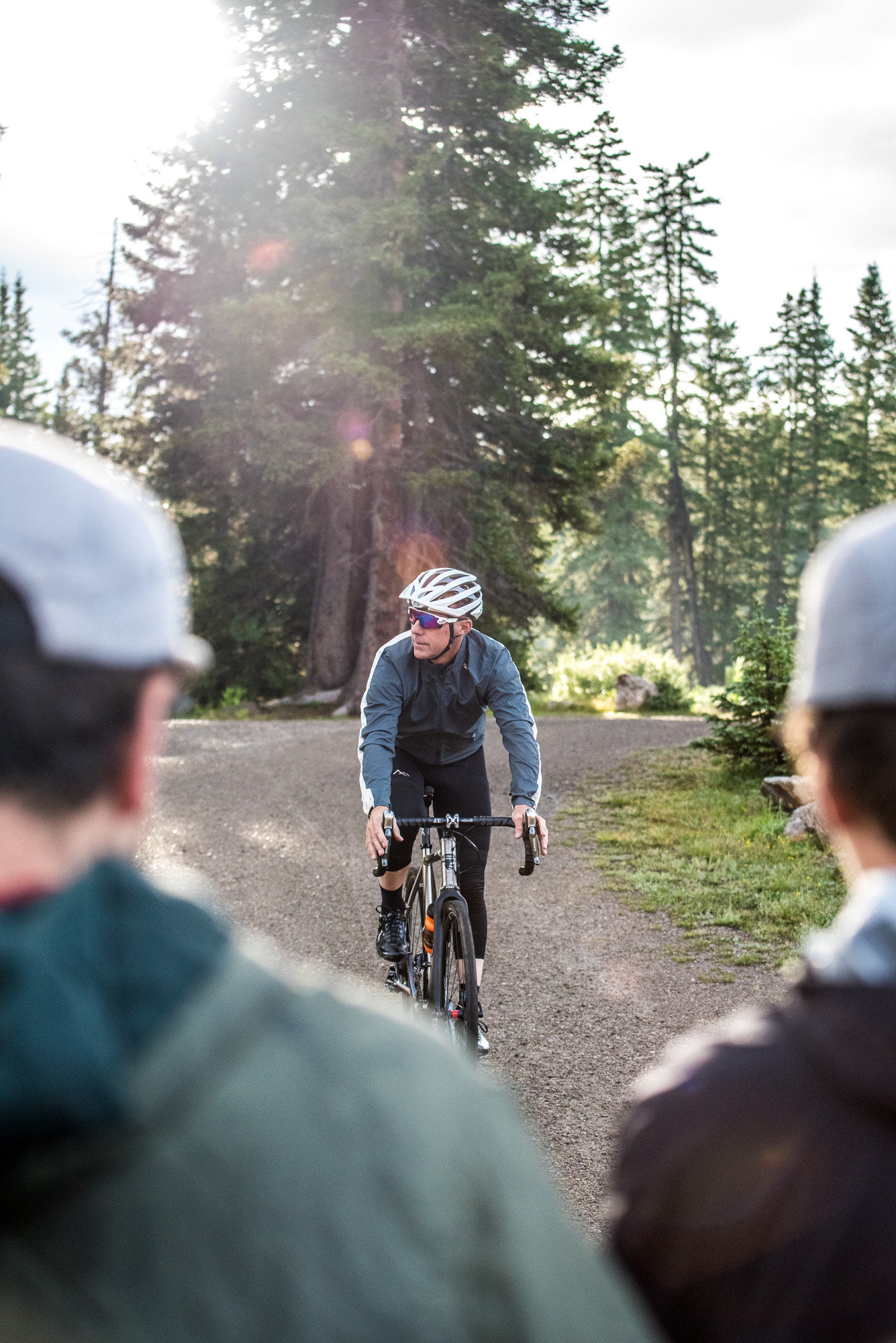 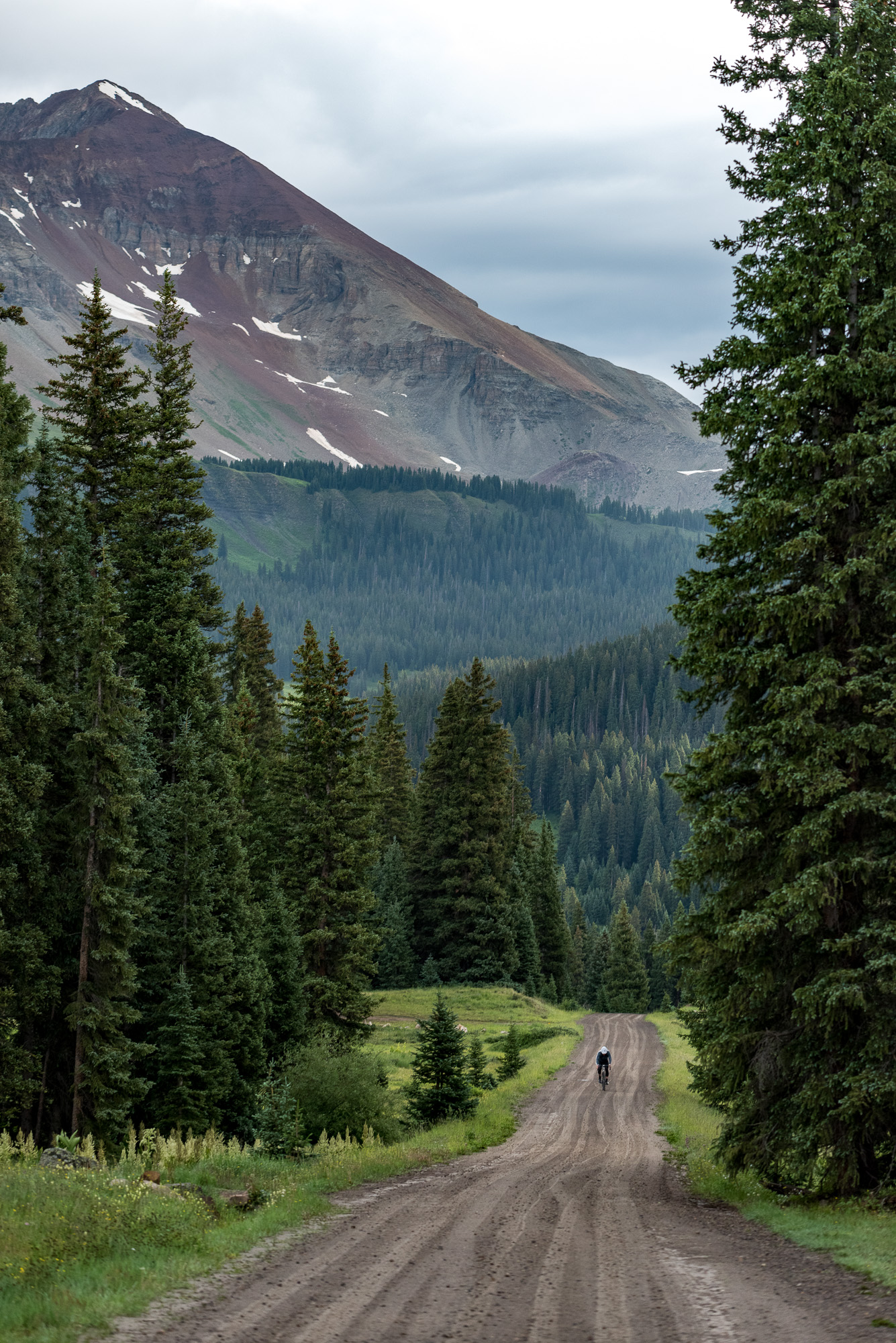 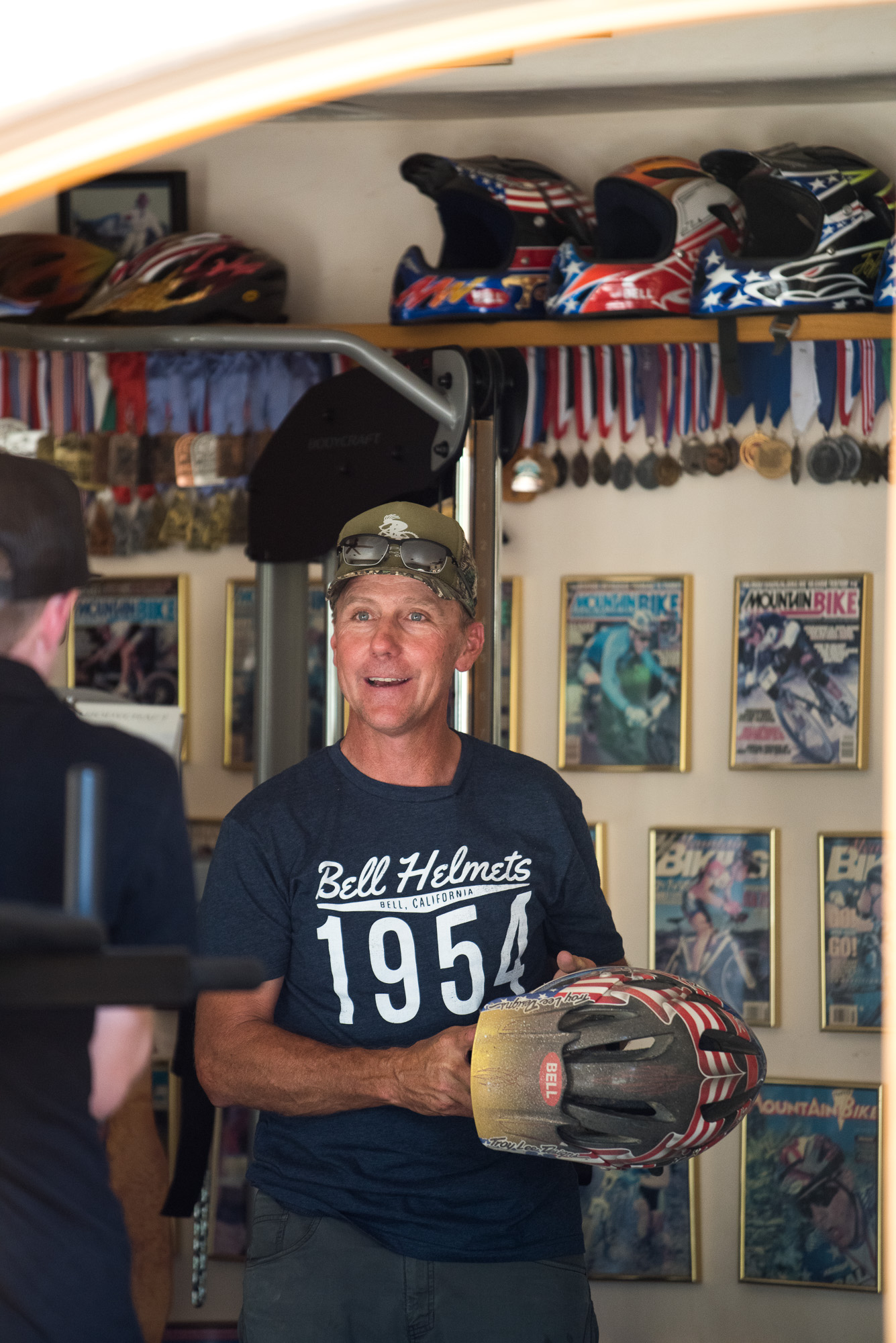 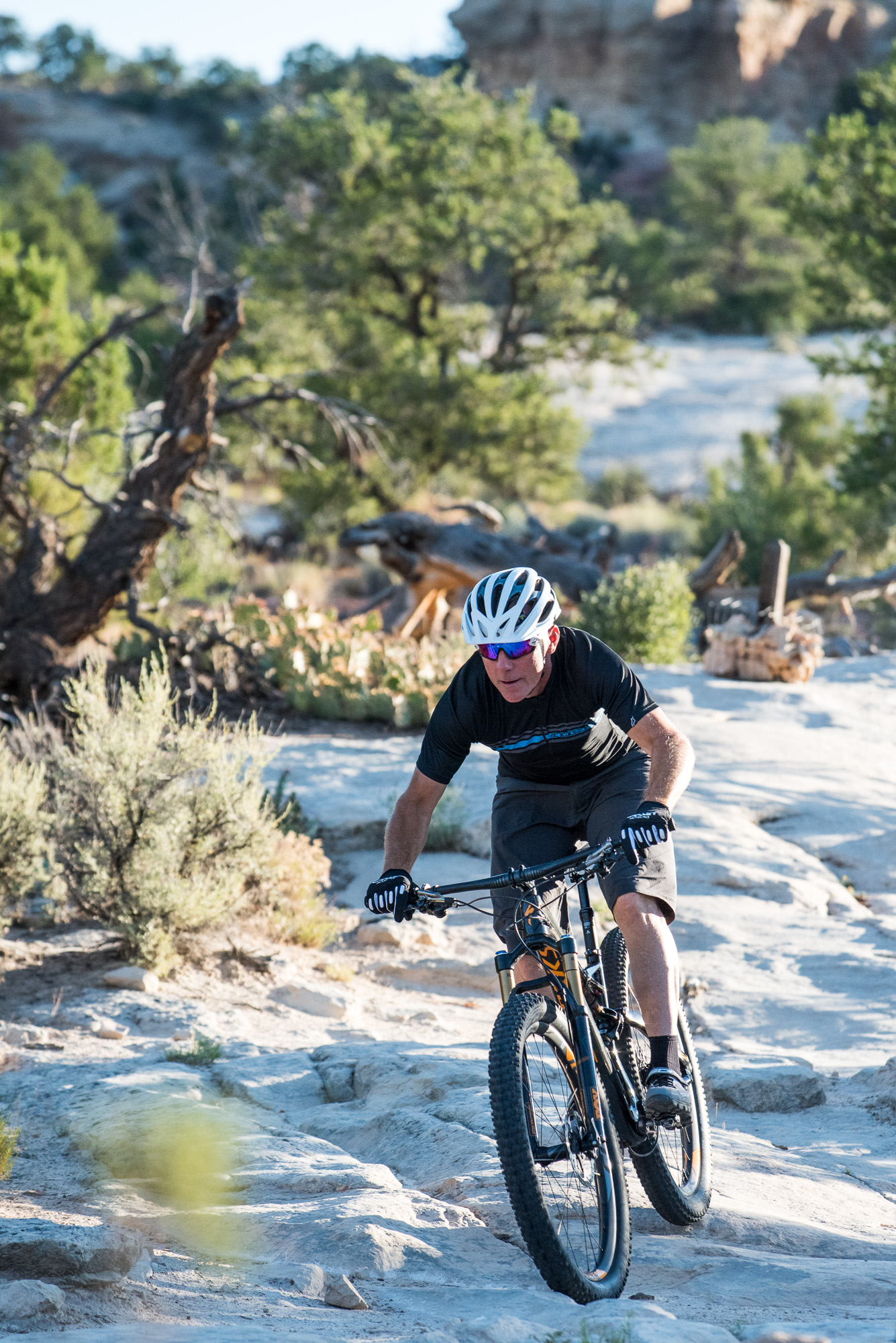 John found himself racing at a critical juncture in cycling where blood doping was becoming more widespread and its effects were dramatically impacting the international peloton.  What I didn’t know about John before this project, and why his story is so impactful for me, is how he adjusted his own career arc during this tumultuous time in cycling history. 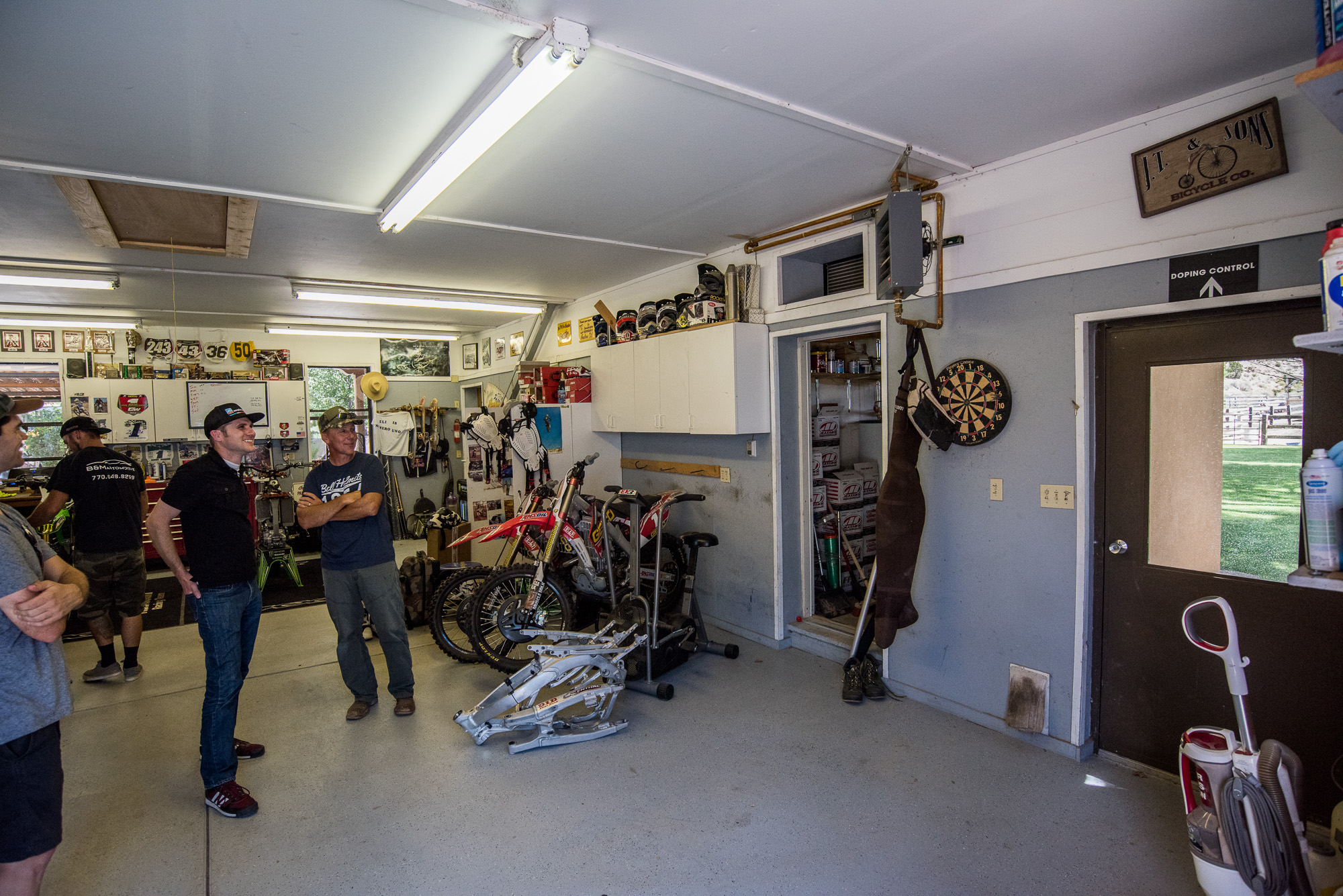 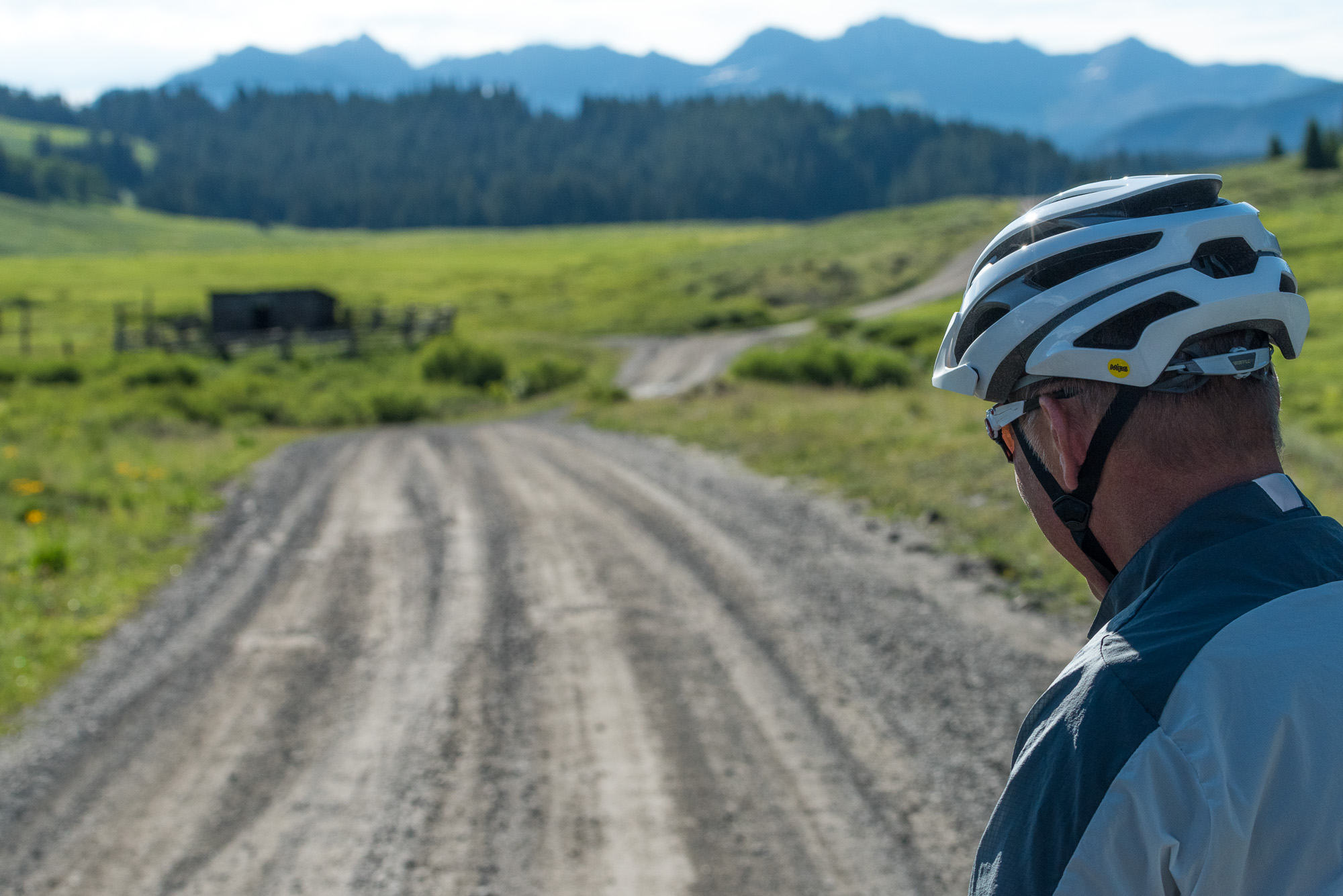 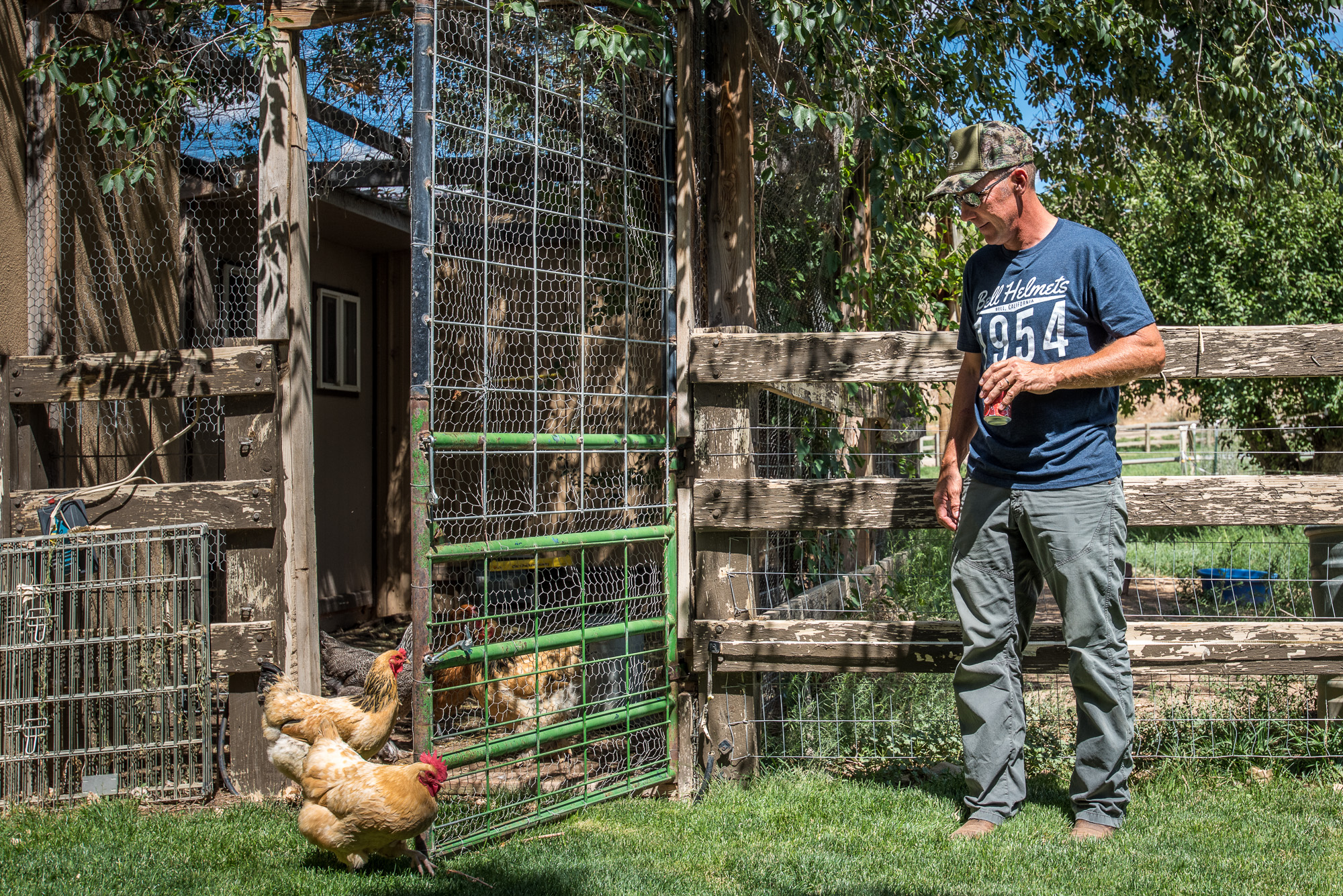 John left road racing in 1991, and eventually cross country mountain biking a half-decade later.  John didn’t go down the path so many other superstars of his era did.  He chose to stick to his principles and walk away with his head held high, knowing he earned everything he achieved.  He did it the right way. 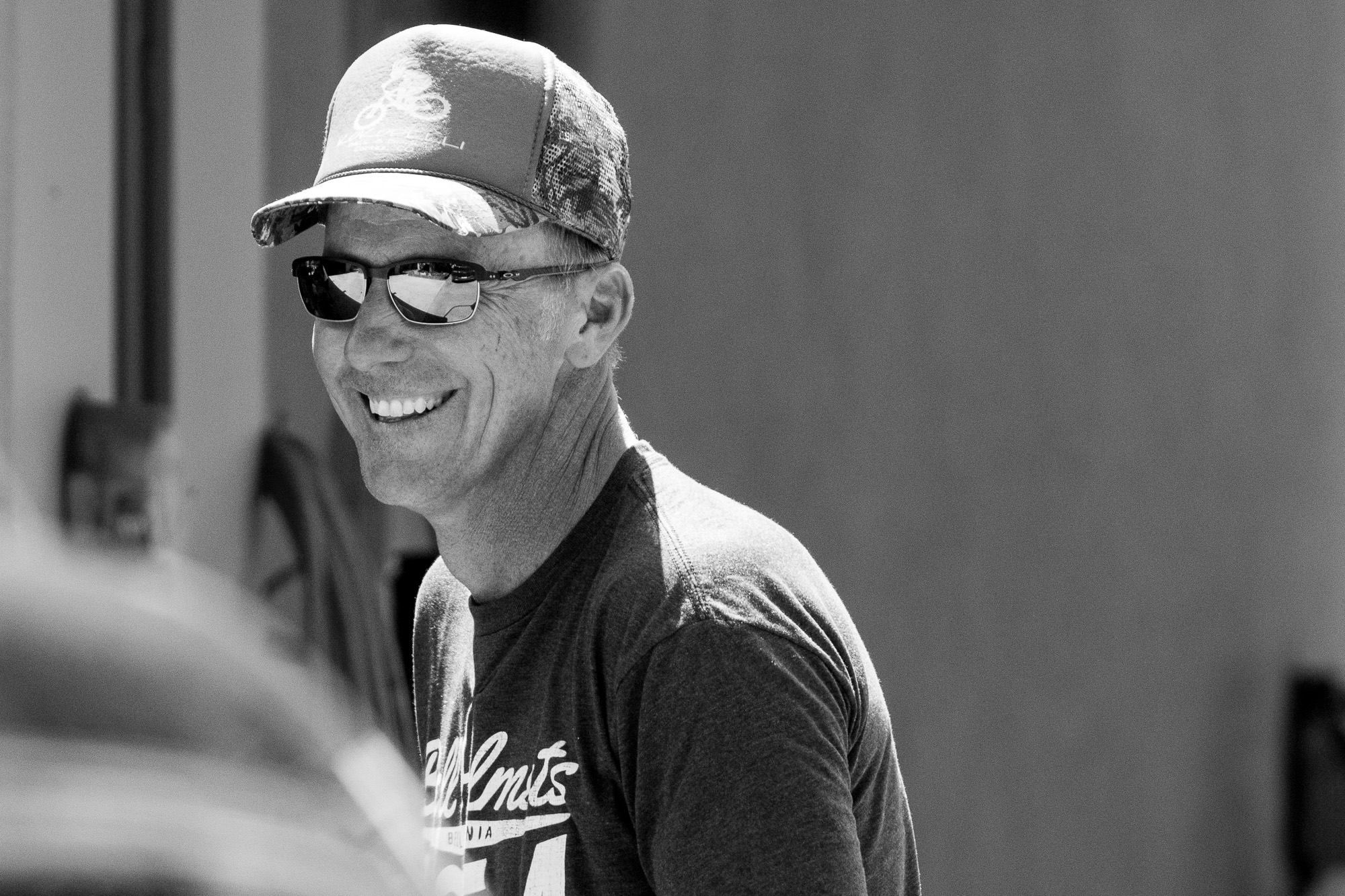 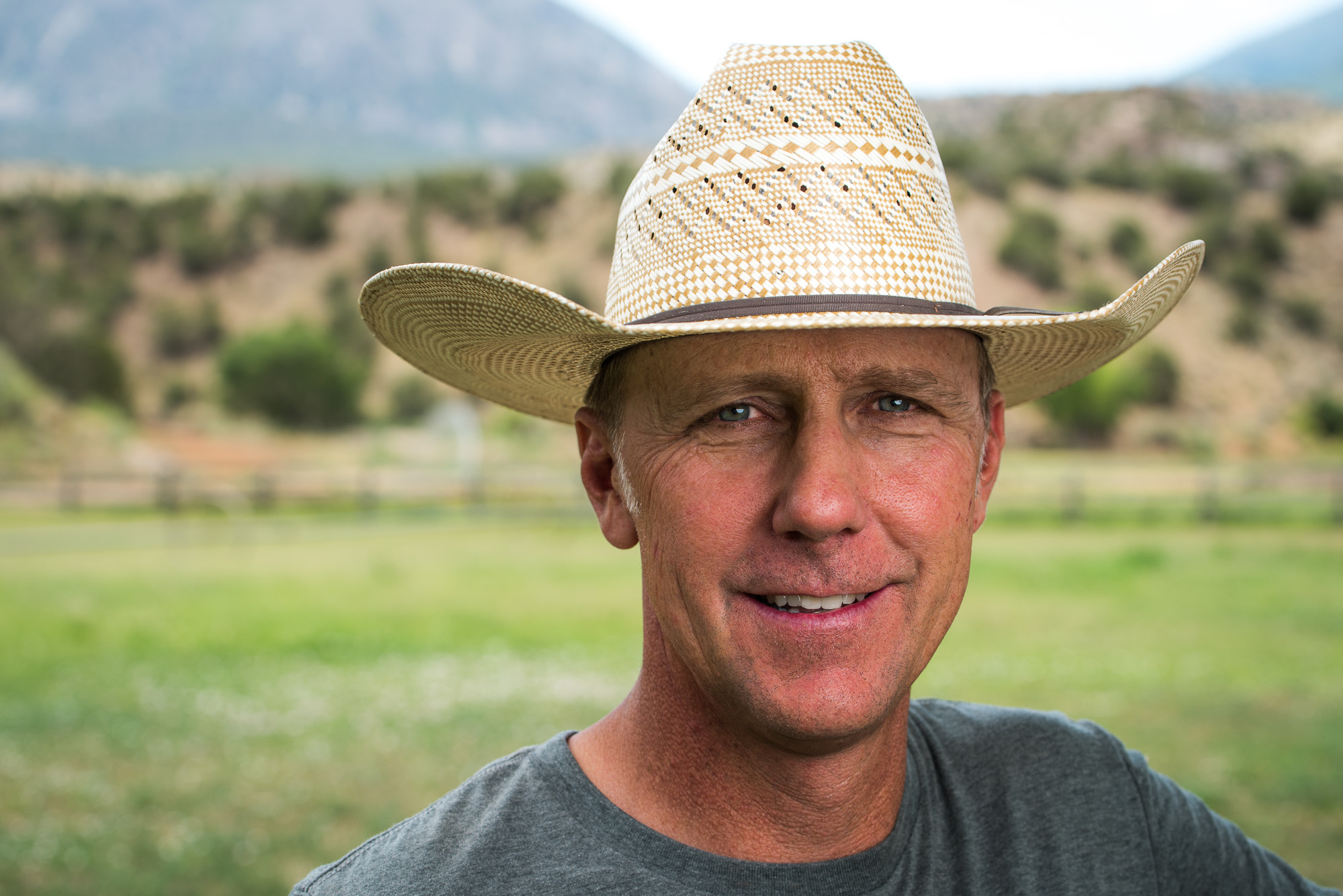 Today, John works closely with his son Eli.  Their rapport is special.  Their respect for one another mutual.  John acknowledges he was conflicted about encouraging Eli to take up cycling.  Those who have lived the sport know its virtues, as well as its demons.  Ultimately, Eli found a different sport, motocoross, for which his talent is immense and his future bright. 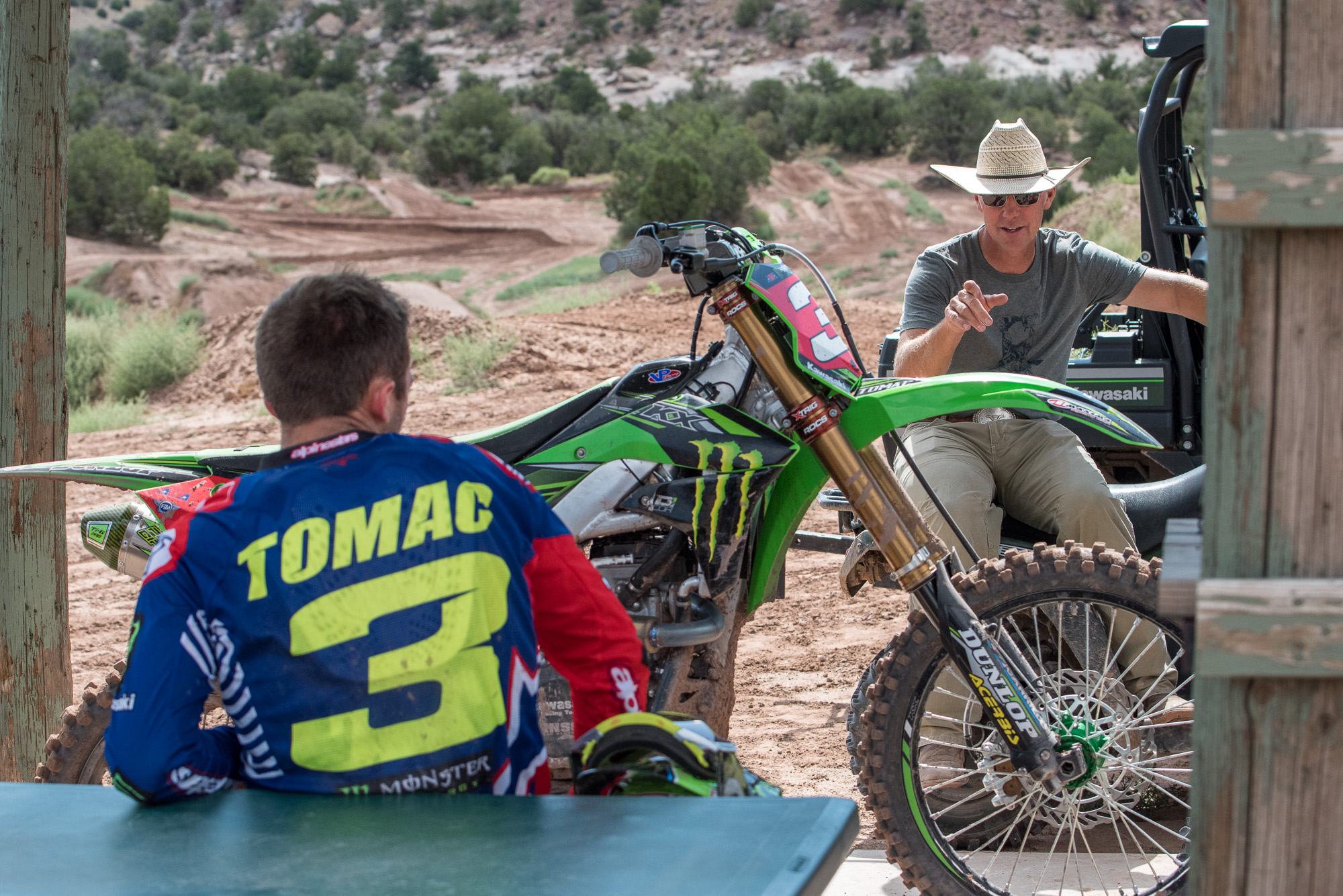 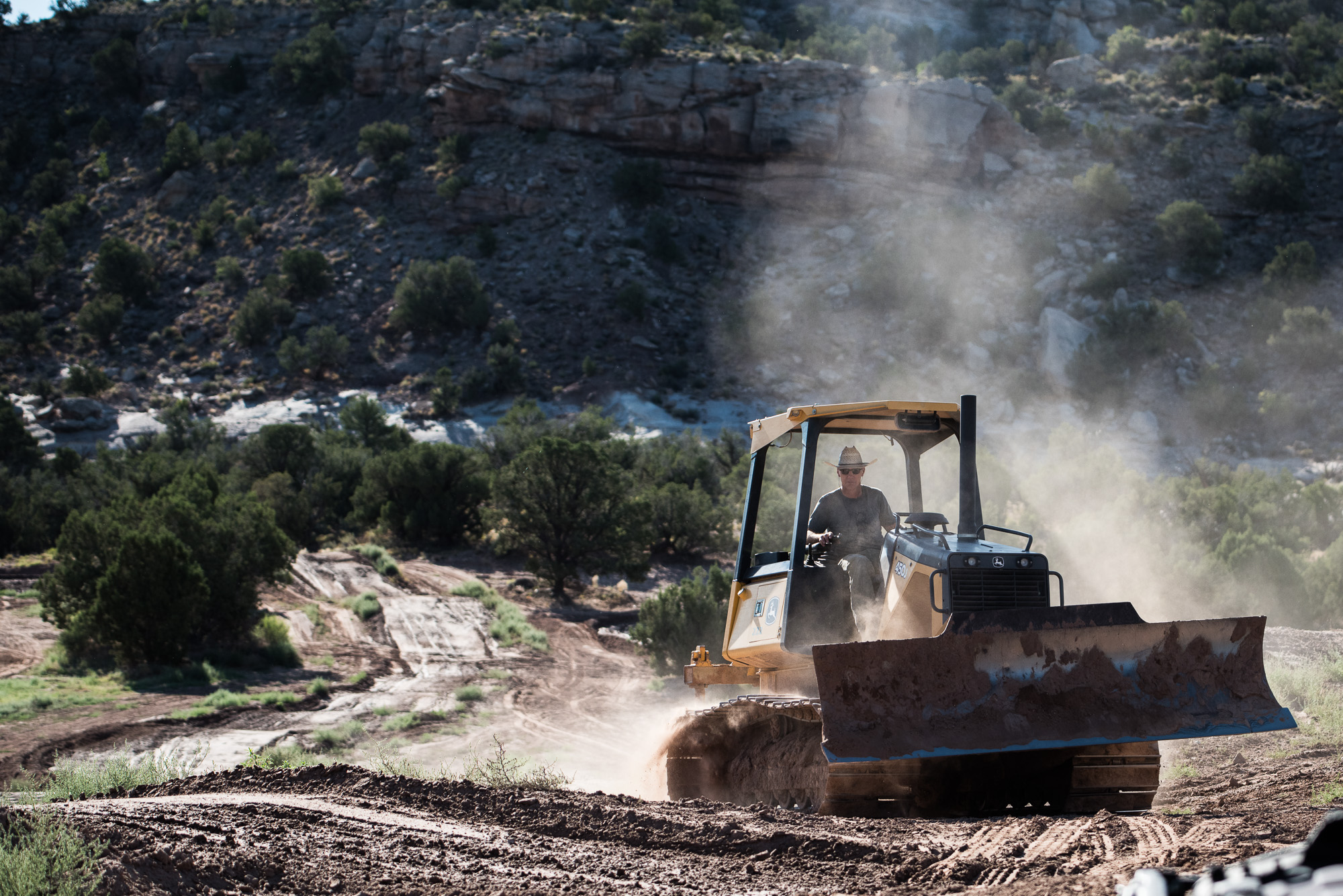 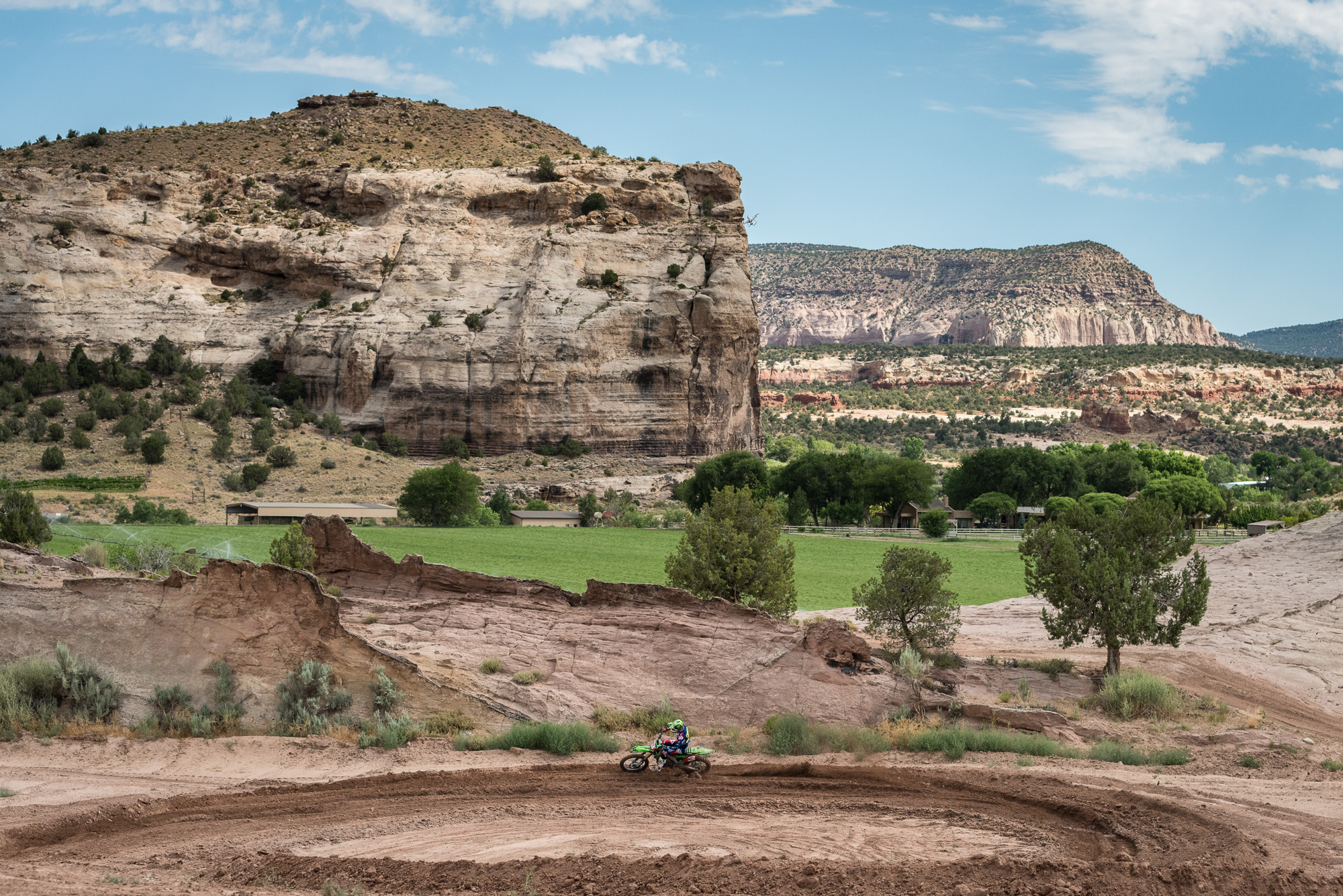 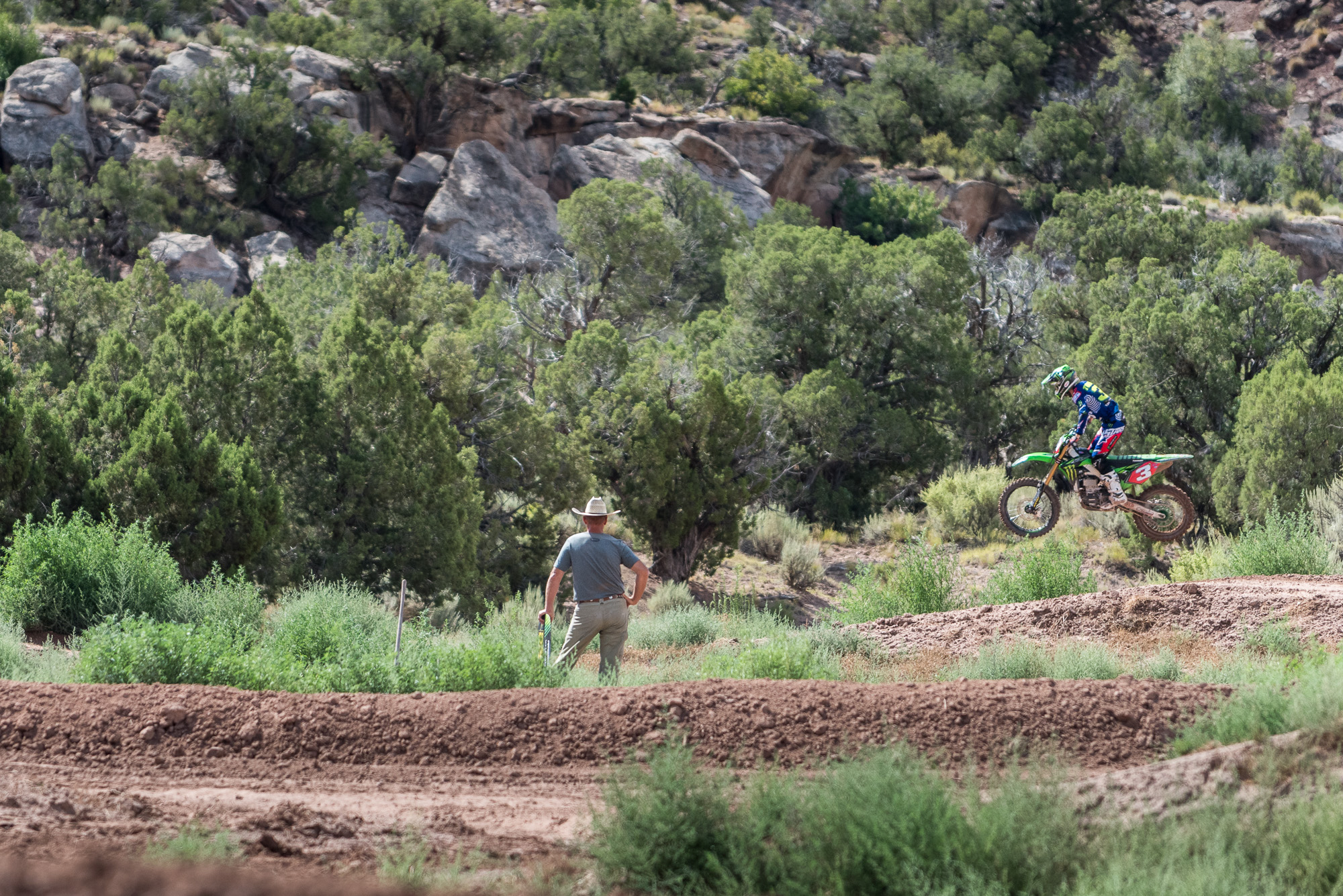 It’s clear John and Kathy are proud of their sons, and the paths they chose.  The Tomacs’ ethos of a strong work ethic and perseverance through adversity serves as a guiding influence in their lives.  I am happy with the images we captured during our two days with the Tomacs, but what I’ll remember most is how sincere and genuine they are.  Thank you to Bell Bicycle Helmets and the Tomac family for making this experience possible.  I hope you enjoy the video as much as well all did in making it!